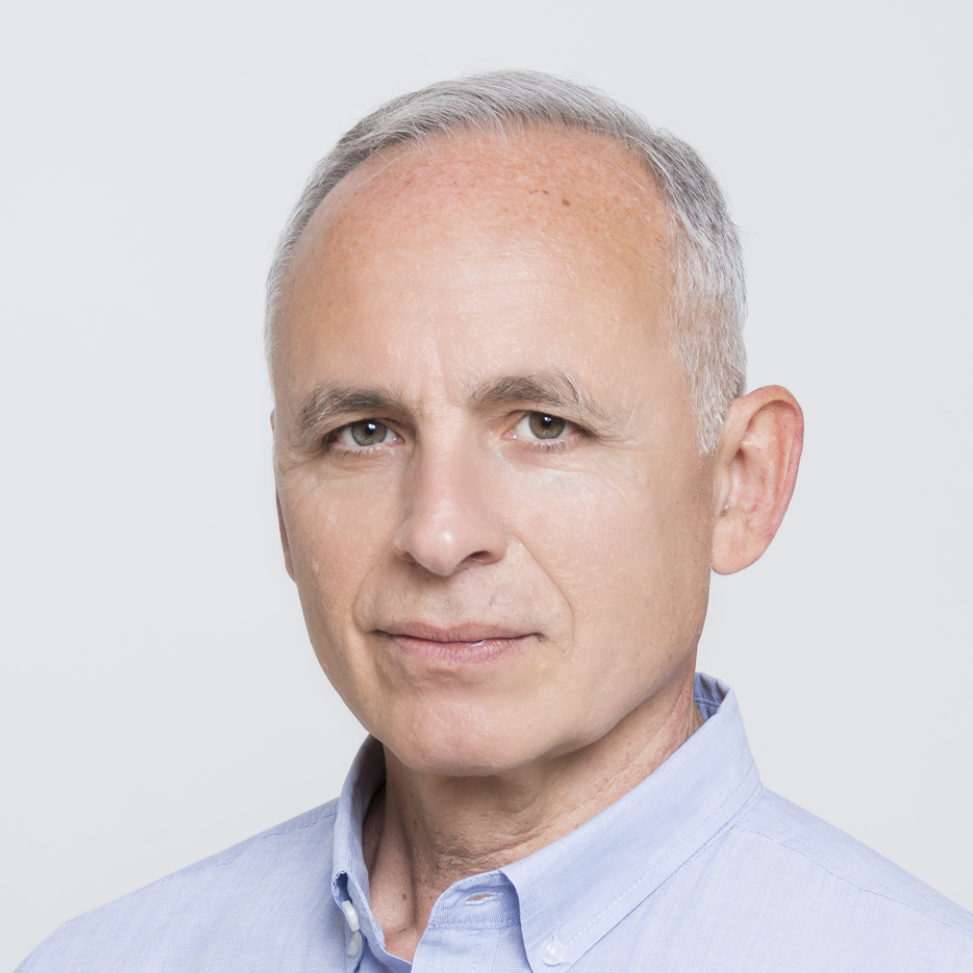 Evangelos Eleftheriou, an IEEE and IBM Fellow, is the Chief Technology Officer and co-founder of Axelera AI, a best-in-class performance company that develops a game-changing hardware and software platform for AI.

As a CTO, Evangelos oversees the development and dissemination of technology for external customers, vendors, and other clients to help improve and increase Axelera AI’s business.

Before his current role, Evangelos worked for IBM Research – Zurich, where he held various management positions for over 35 years. His outstanding achievements led him to become an IBM Fellow, which is IBM’s highest technical honour.

In 2002, Evangelos became a Fellow of the IEEE, and later in 2003, he was co-recipient of the IEEE ComS Leonard G. Abraham Prize Paper Award. He was also co-recipient of the 2005 Technology Award of the Eduard Rhein Foundation. In 2005, he was appointed an IBM Fellow and inducted into the IBM Academy of Technology. In 2009, he was co-recipient of the IEEE Control Systems Technology Award and the IEEE Transactions on Control Systems Technology Outstanding Paper Award. In 2016, Evangelos received an honoris causa professorship from the University of Patras, Greece. In 2018, he was inducted into the US National Academy of Engineering as Foreign Member. Evangelos has authored or coauthored over 250 publications and holds over 160 patents (granted and pending applications).

His primary interests lie in AI and machine learning, including emerging computing paradigms such as neuromorphic and in-memory computing.