We believe in the power of AI to improve our lives.

Simplifying AI at the Edge.

If you put relatively limited constrains on cost, power and scalability, Artificial Intelligence is easy. This is how today’s available AI technology has been designed – for cloud computing, delivering inefficient and expensive technologies based on standard and graphic computing architectures – poorly suited for AI/edge workloads. Hardware for edge applications need a completely innovative design which considers specific computational performance, power and economical needs. Axelera AI has developed a game- changing, user friendly and scalable technology with superior performance, usability and efficiency, at a fraction of the price of the existing players today.

Today, our focus is on accelerating computing vision and natural language processing at the edge. In the future, the possibilities are limitless.

AI for a green, fair, trusted and safe world.

When it comes to AI at the Edge, Axelera AI helps make the impossible, possible. We aim to lead the democratization of Artificial Intelligence. Offering faster, easy-to-use AI acceleration while minimizing power and cost, to simplify AI at the Edge.

We can do this because we are not a regular deep-tech company. Led by our CEO Fabrizio del Maffeo, in just over a year since our inception we’ve grown a team of brilliant engineers, developers and business experts to almost 100 colleagues around the globe. We are advised by the brightest minds in the AI sphere and are backed by recognized innovation leaders such as IMEC. And we have received US$ 27 million in series A funding, bringing the total up to US$ 37 million.

That’s enabled us to not only develop ground-breaking technology in-house that will fuel our fully integrated AI platform. Concentrating the power of an entire AI server onto a single chip – all at a fraction of the power consumption and cost demanded by our competitors. But to bring that technology to life with the successful tape-out of our Metis AI Processing Unit (AIPU).

Now we are focused on building our solutions and the ecosystem, that together will drive the democratization of AI, enabling a green, fair, trusted and safe world. 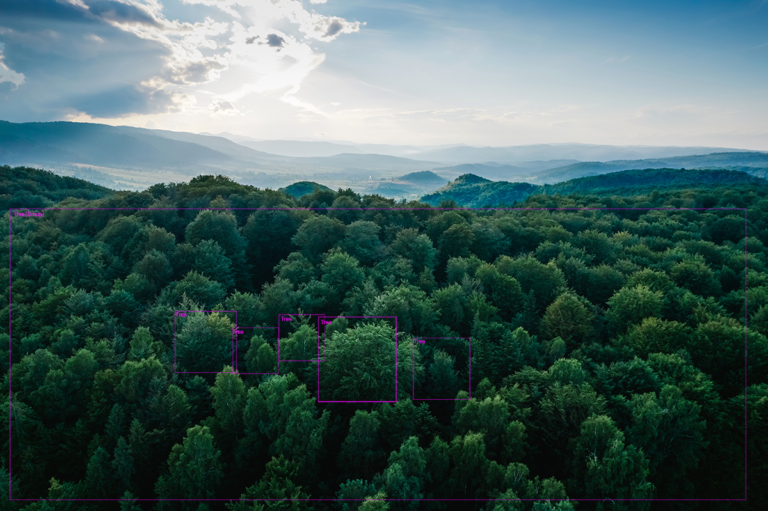 Q4 2019
Operated in stealth - incubated by Bitfury.
July 2021
Founded by core team from imec and Bitfury AI. Our CTO Evangelos & a group of IBM Zurich Lab joined a few months later.
September 15, 2021
$12ml seed round led by Bitfury and contributions from imec, imec.xpand and Innovation Industries.
December, 2021
Tape-out of our test-chip Thetis, proving our groundbreaking technology to the AI community.
June 6, 2022
Andreas Hansson joins as advisor.
October 12, 2022
Silicon Valley veteran Jonathan Ballon joins as independent non-executive director.
October 25, 2022
$27ml series A round led by innovation industries with contributions from imec.xpand, Federal Holding and Investment Company of Belgium (SFPIM). Received $6.7ml Innovation Credit from the Ministry of Economic Affairs and Climate Policy in The Netherlands.
December 15, 2022
Introduction of Metis AI Platform
December 15, 2022
Early Access Program for leading companies that would like to innovate with us.

The AI semiconductor market for application-specific processors is expected to reach more than US$ 50 billion in 2025, with the AI computing board and system market estimated to be three or four times larger. In the coming years, most of the market is expected to shift to the edge. However, edge applications need a completely innovative design which considers specific computational performance, power and economical needs.

The global computer vision market size is projected to grow to $21.3B in 2030 with smart cameras comprising the largest component of that market. During that period, a decisive shift away from PC-based systems towards intelligent stand-alone systems is forecast.

Axelera AI captures this opportunity by having developed a game-changing, user-friendly, scalable technology with superior performance and efficiency at a fraction of the cost of existing players to accelerate computing vision and NLP at the edge.

We’re simplifying AI at the Edge, making the impossible, possible with the help of industry recognized innovation leaders and investors. 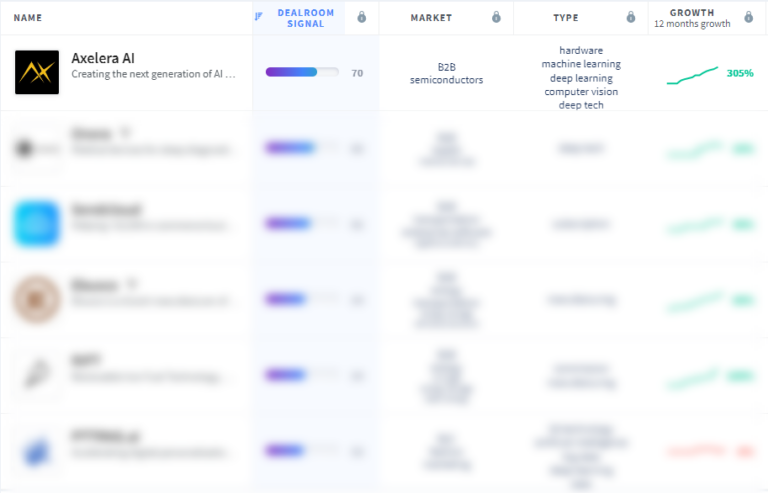